Due to the new upcoming event in Mississauga this year I have decided to share some memories of two Muslim Fests.

I had the pleasure of participating in both of them and showing my art.

The Muslim Fest has a long tradition in Canada and it has an average of 25 thousand visitors during the 2-day event.

The Art Exhibition is one of many attractions among live music, stand-up comedy shows, camel rides, a bazaar and Middle Eastern food.

These were my first public presentations. I’m sure you can recognize same paintings I have already presented on this website but stay tuned: the new Muslim Fest 2014 is coming up in a few weeks and I will have some new paintings to show. 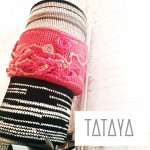 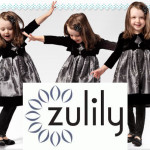 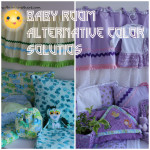 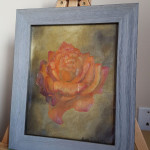